Open call for fanzine. Contributors where encouraged to react on the theme “Anger” in English or Norwegian (The word “anger” means “regret” in Norwegian). The theme was chosen due to political waves and events in the time of the publication, specially the Arab Spring and the attack on Utøya the same year.

Opening at Kurant in Tromsø. 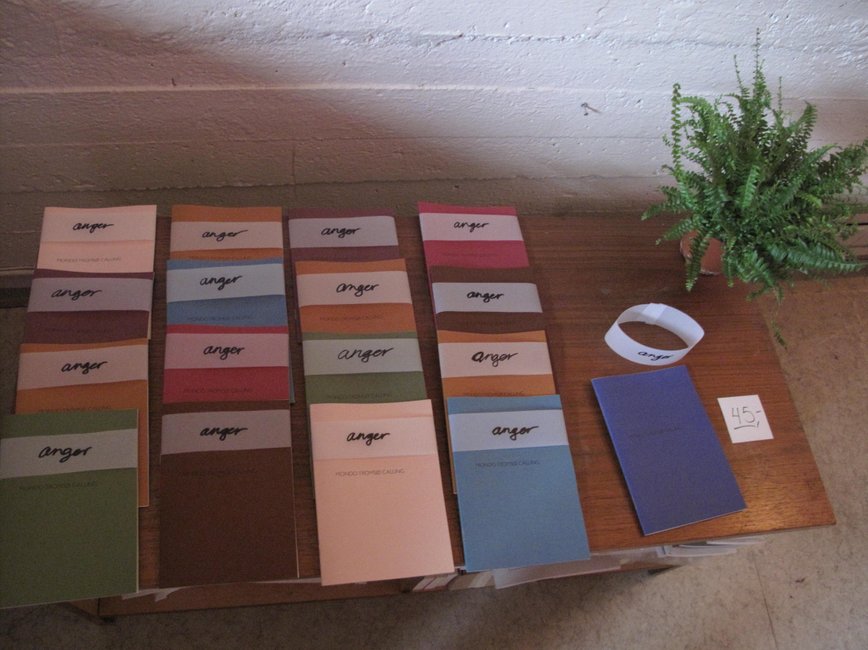