“Planka” or “the Plank” was originally a regular shelf between the kitchen and the living room in Anna Daniell and Sverre Strandberg’s apartment in Oslo, opened as a gallery in 2008. After a number of successful exhibitions, “Planka” was given to Helga-Marie Nordby as a farewell present in 2009 when she moved to Tromsø. 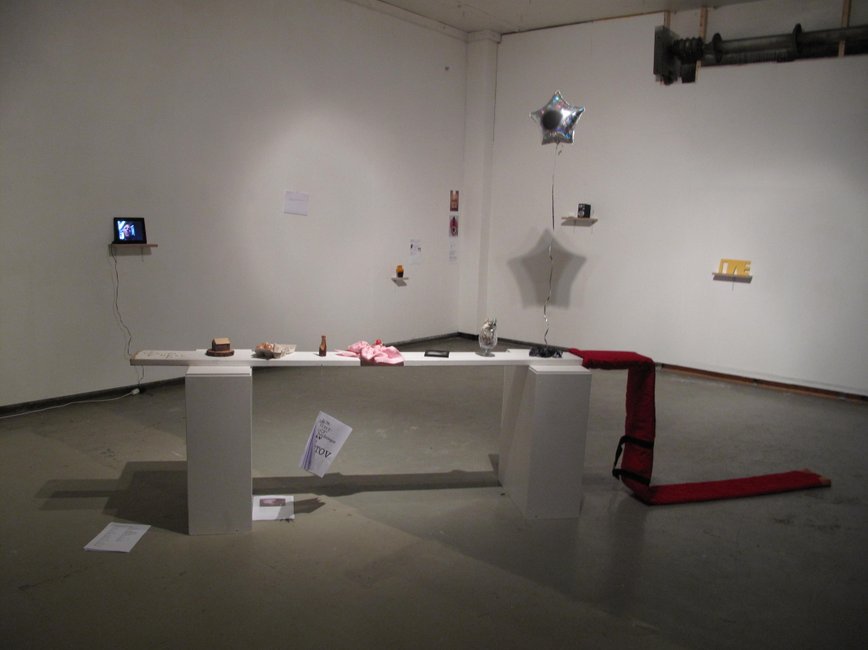